Beauty In The Eye Of The Beholder 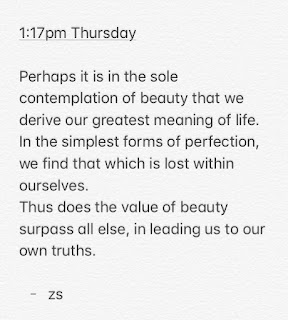 I recently came across an article on Aestheticism - an art genre I had not previously heard of, *gasp shock*  - and it described an art sensibility wherein Art became the primary objective of the perception, above morality, above politics, religion, history, etc. The concept went so far as to describe the beauty of a bomb blast destroying a city, without regard to the ethical and moral consequences of the act, or thought for the lives lost. This, apparently, was the best example of the movement’s artistic purpose, to appraise the beauty in all things.

Now while that’s a very extreme view, and holds all kinds of tensions, even in the modern context, it got me thinking; what if you turned the concept inside out, and laid it out in reflection? Whereby all beauty would immediately reflect the viewer’s philosophical modality, and would not merely represent beauty alone, but all the truths of the individual?
Sounds like Art Neuro to me.

In fact, it resonated so deeply with my own concerns for art, that I feel like I’ve found something new in the storytelling process; here’s why.

I’ve been in art for a while now, 25 years, and the world has changed - I wouldn’t say that it has exactly modernised, as much as it has multiplied social constructs, cultural expansion, political prospects and religious identification. People are now presented with an amalgamation of ideas from all over the world, and the higher the awareness of the collective, the lower the response of the individual.

But one thing remains the same - the human response to beauty.

Regardless of culture, belief, creed, political views, human beings all have one thing in common - whether it is a lake, or a beach, or a mountain, or a parkland of trees, a beautiful person, a beautiful room, a beautiful city, they all respond to beauty with a sense of awe, wonder, and find sense in it. Structure, order, natural or artificial, organic or mechanic - there are organisations of patterns, lines, colour, light, that all allow humans to connect with something deeper within themselves.
And they do it, through the attraction to beauty.

We all have a different idea of what beauty is - but the principle is the same throughout. Regardless of where we come from or who we are, there is something granted to us in the presence of the beautiful - and not when we compare it to ourselves, but when we don’t. It is when we stop identifying with who we are, and start relating to where we are that we find our own intimate truths.

Most people would say that beauty is skin deep, shallow, hollow, impermanent - but anything that is impermanent is precious to those who outlive it. Otherwise, we would not romanticise sunsets, or pay respects to the dead. It is in the acceptance of the impermanent that we discover the eternal in us. 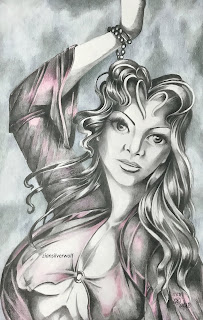 Busy times in the studio - and there has been much in progress and in completion.  Here are some of the latest artworks;

Festival Of The Moon Graphite and metallic colour pencil on A3 paper.

We Are Now Here. Graphite and metallic colour pencil on A3 paper.

Connectivity. Graphite on A3 paper.

His Words On My Skin. Graphite on A3 paper.
When He Touches My Mind. Graphite, ink and metallic colour pencil on A3 paper. 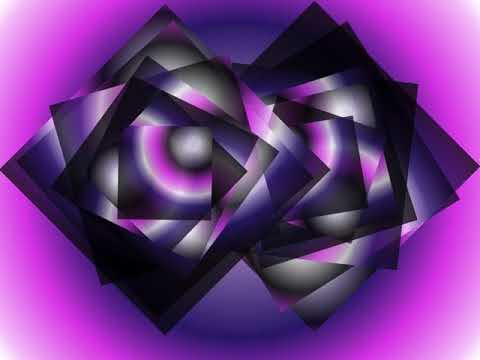